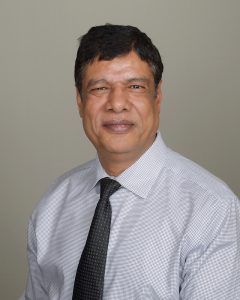 Hari Kataruka along with his wife Anju, are the founders of A1 Residential Mortgage. Hari was born and raised in India and moved to the United States with his family in 1995. Hari began his career in the mortgage industry in the year 1998 with institutional banking and cultivated community relationships that he cherishes even today. Throughout his professional journey in the mortgage industry, Hari has won many local, state and national excellence awards as a top producer. He is a very family oriented individual and is married to Anju Kataruka for the last 46 years. His son and daughter-in-law are both professionals in their field of medicine, and are settled in Seattle, WA. Working alongside community organizations is a very significant part of his life. Both Hari and Anju dedicate themselves to several non-profit organizations that offer services such as food for the homeless, education and community development. He likes to spend his down time by attending musical shows, going on long drives and hiking trips with his family. He is fluent in both English and Hindi languages. 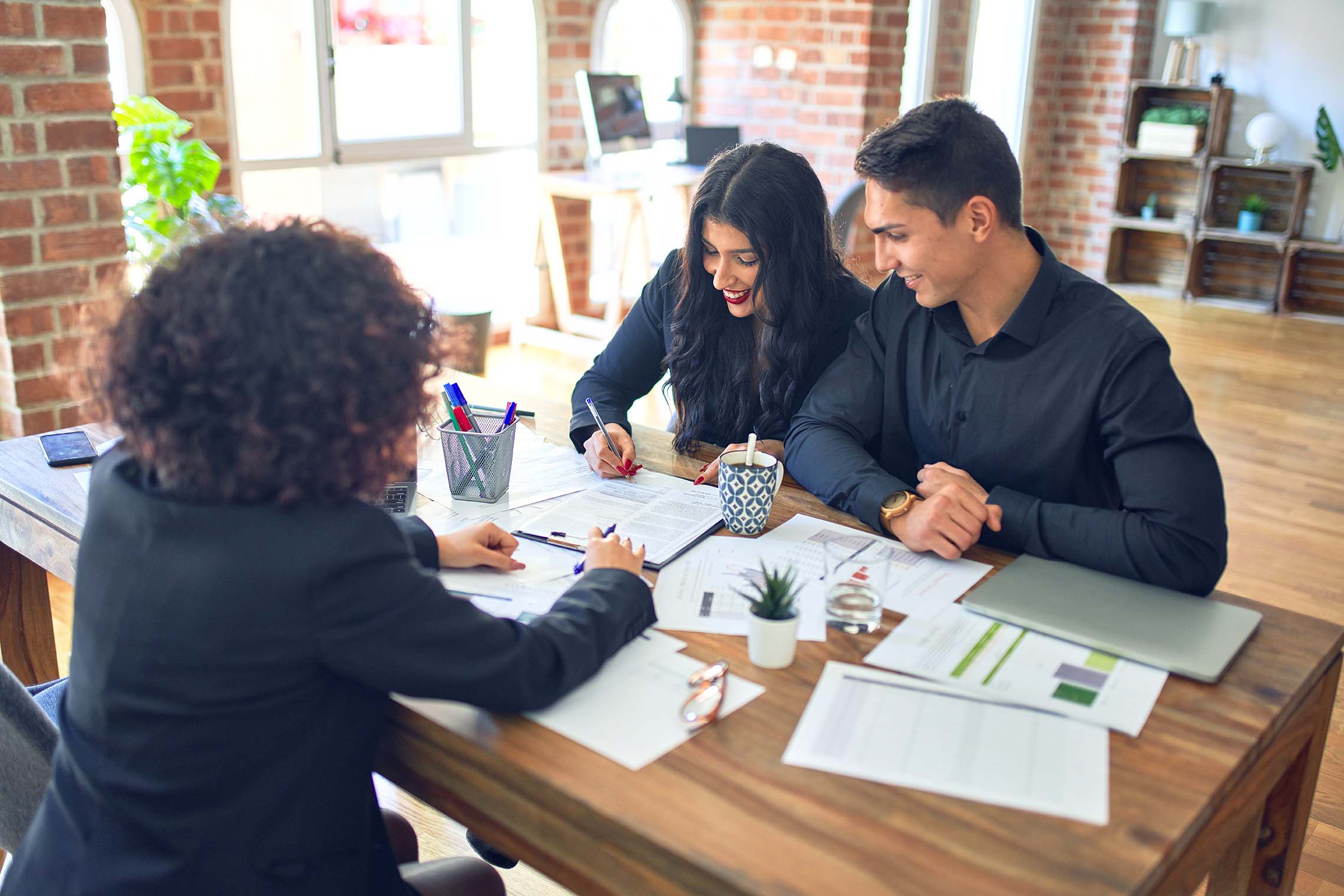 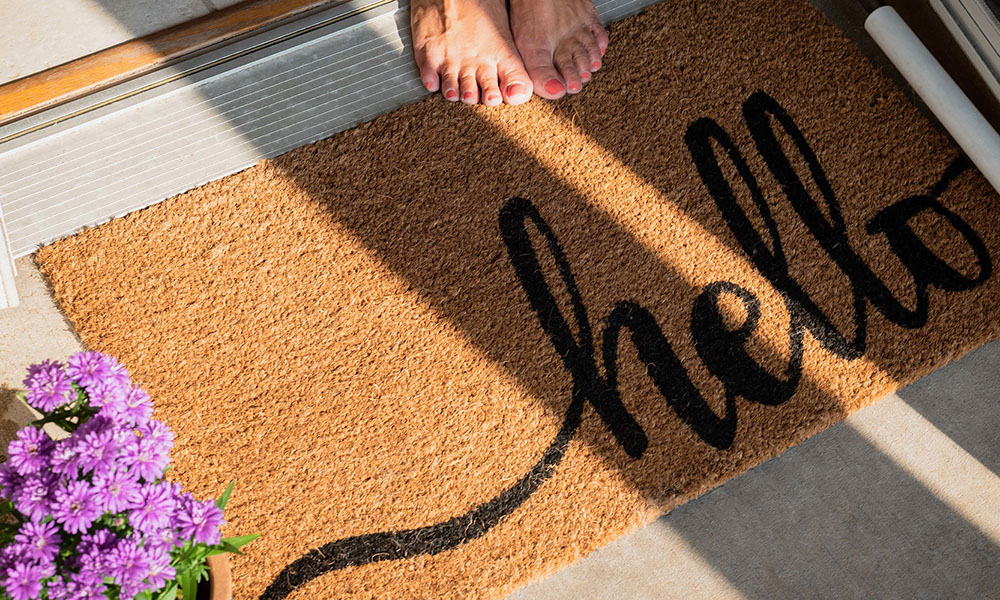 Look at Your Finances Differently 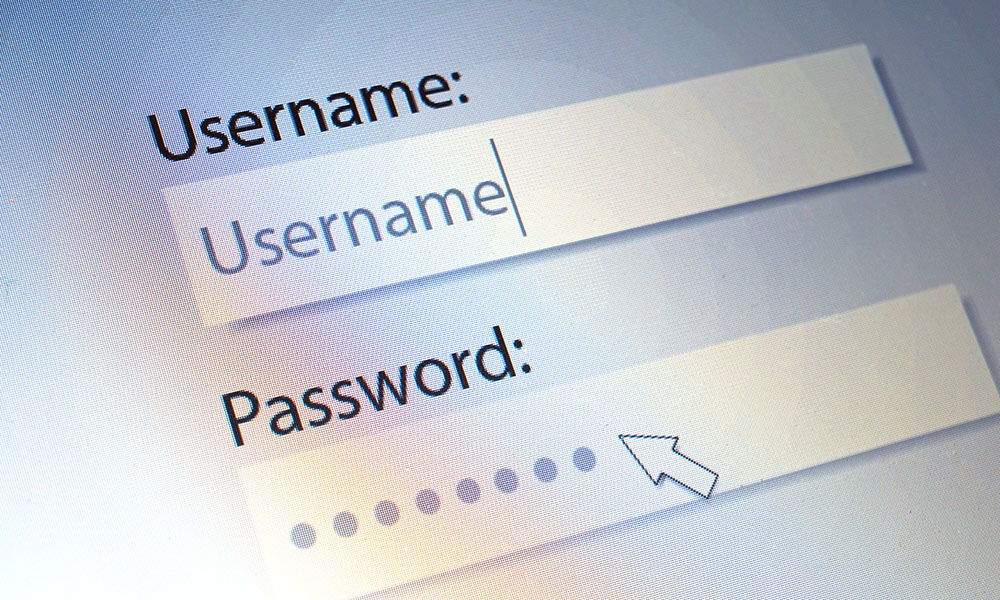 Business Hours:
Monday through Friday
9am to 5:30pm